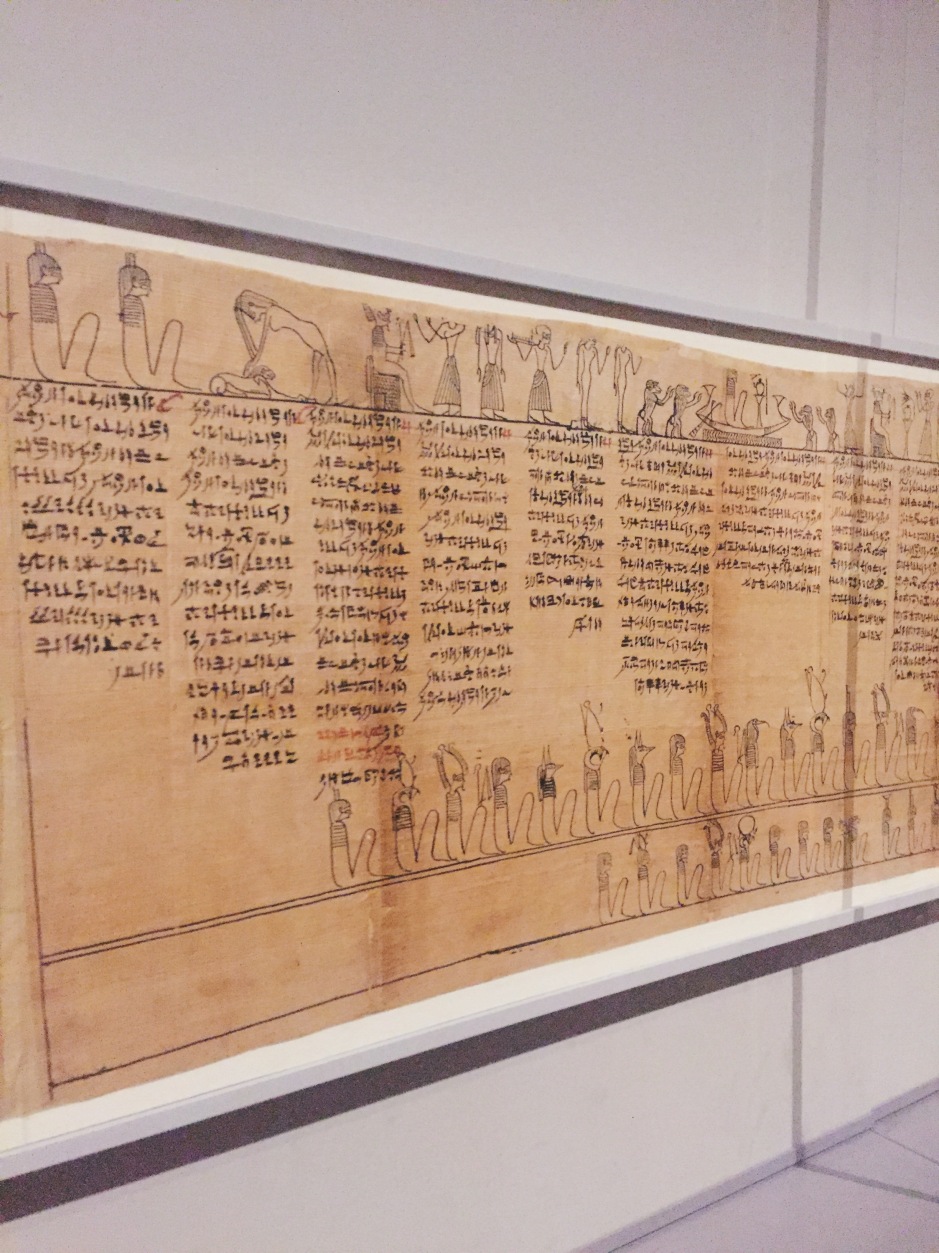 I leave for college tomorrow! That is so scary but so exciting !!

If you follow my blog Twitter, which you can find here, then you may have seen the series of polls I tweeted asking you to choose between two books. I have been having such a hard time deciding on which books to bring to school with me since I won’t have a lot of room in my dorm. So, I narrowed down my list of books to 12- from those 12 you guys voted on 6 that I am going to take with me!

Now, this does not include the ebooks and audiobooks I am going to have on me at all times, plus I also have the libby app on my phone to borrow more if I need to. That’s why I was able to narrow it down to just bringing 6 physical books. Also, I only live about an hour away from my school, so I can go back home and switch these out periodically.

Maybe this will even become a series on my blog!

With all of that being said, let’s see what book you guys chose for me. 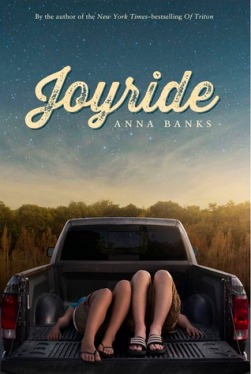 When We Collided vs The Way I Used to Be

For this first one, I chose two contemporary novels I have been wanting to read for the longest time. You guys chose When We Collided for this one, which I am pretty happy with! I didn’t know which one I was leaning towards more for this one, so I was happy with either one. I honestly don’t even remember what When We Collided is about, so I can’t wait to read it!

This next poll was for two Colleen Hoover books! I was supposed to read November 9 for the booktube-a-thon, but I wasn’t feeling it then. You guys chose Hopeless, though, so I guess I won’t be reading November 9 for a while! I also didn’t have a preference for this poll, so it didn’t matter which one won to me!

The House vs Gerald’s Game

These are two mystery/thriller books I have been dying to read. I want to bring both of these so bad, but they are sort of my thicker books, so they would take up too much space. Luckily, Twitter decided for me, and you guys chose The House! I have put this on many TBRs, so I am very excited to read it!

Joyride vs Your Voice is All I Hear

This poll had a clear winner in my head, and I am happy that you guys chose that one! It was Joyride- so thanks for picking it! While both of these books interest me, I really wanted to bring Joyride with me!

Before I Fall vs Afterparty

For this one, I was really hoping you guys would choose Afterparty, because it is a book that was on my TBR for a long time and I was getting in the mood to read it! It’s ok though, I have also wanted to read Before I Fall for equally as long, and I am sure I will enjoy it, too!

This is one that I am a little sad about the outcome. I was leaning more towards From a Low and Quiet Sea than 1984 just because it’s much thinner and more compact. Plus, I have the ARC of it that I still never read and I am obsessed with the edition (it’s a hardcover ARC that I won in a giveaway). I’ll (hopefully) bring it with me in my next rotation!

Aside from these six, I am also bringing 3 poetry books that I have read but want to keep on hand for inspiration! Those were hard to choose as well… oops.

Thank you guys for choosing these for me! If you want to help choose the next books I bring, be sure to follow me on Twitter to see when I tweet more polls :)